Oklahoma oil tycoon Harold Hamm and his ex-wife, Sue Ann Arnall, made headlines in November when a judge ruled that Hamm had to pay her a cool $995.5 million, an amount that would make the divorce settlement one of the largest ever in American history [via NBC News]. 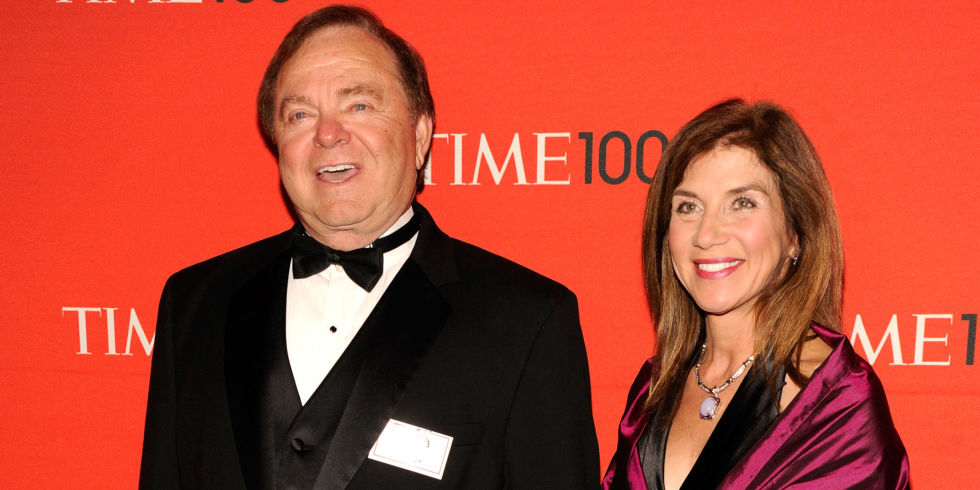 Although the ruling required him to pay only $320 million by the end of 2014, and the rest of the sum in monthly installments of $7 million, Hamm offered her a handwritten check of $974,790,317.77 on Tuesday (he had already given her $20 million during the divorce proceedings). That is so much money that it is actually a struggle to squeeze all the numbers into the designated slot.

According to both of their lawyers, Arnall turned the check down because accepting it could potentially cause the court to dismiss her appeal. Both Hamm and Arnall appealed the November ruling, Arnall claiming that the $1 billion portion that she was receiving from his $19 billion fortune “didn’t reflect her contribution to the marriage over their 26 years.”

Hamm, on the other hand, has argued that since he’s lost roughly $9 billion in recent months due to sharp falls in oil prices, she has no right to be laying claim to his perceived fortune.

You would think that when you’re dealing with numbers that high, an extra million here or there wouldn’t make much of a difference, but for Arnall, who accused Hamm of infidelity during the divorce case, it could very well be a matter of principle.