What Your Food Cravings Are Telling You About Your Health

There’s no surefire way to figure out exactly why you want to eat a particular food at a particular time. But some food cravings can hint at nutritional deficiencies or other health issues, according Joseph Colella, M.D., weight-loss expert and author of The Appetite Solution. 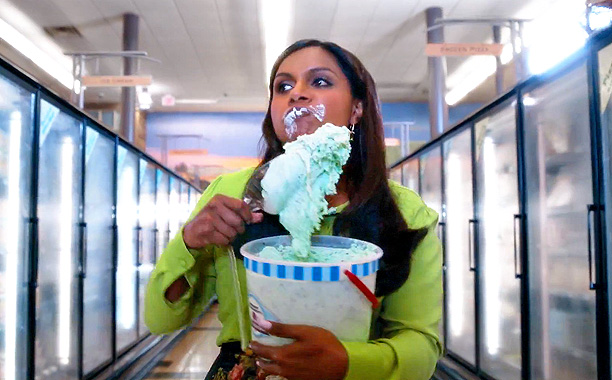 So while food cravings aren’t the best diagnostic tools on their own, listening to what you crave — and putting those cravings into context — can help you give your body what it really needs. So consider these triggers the next time you experience a common food craving: 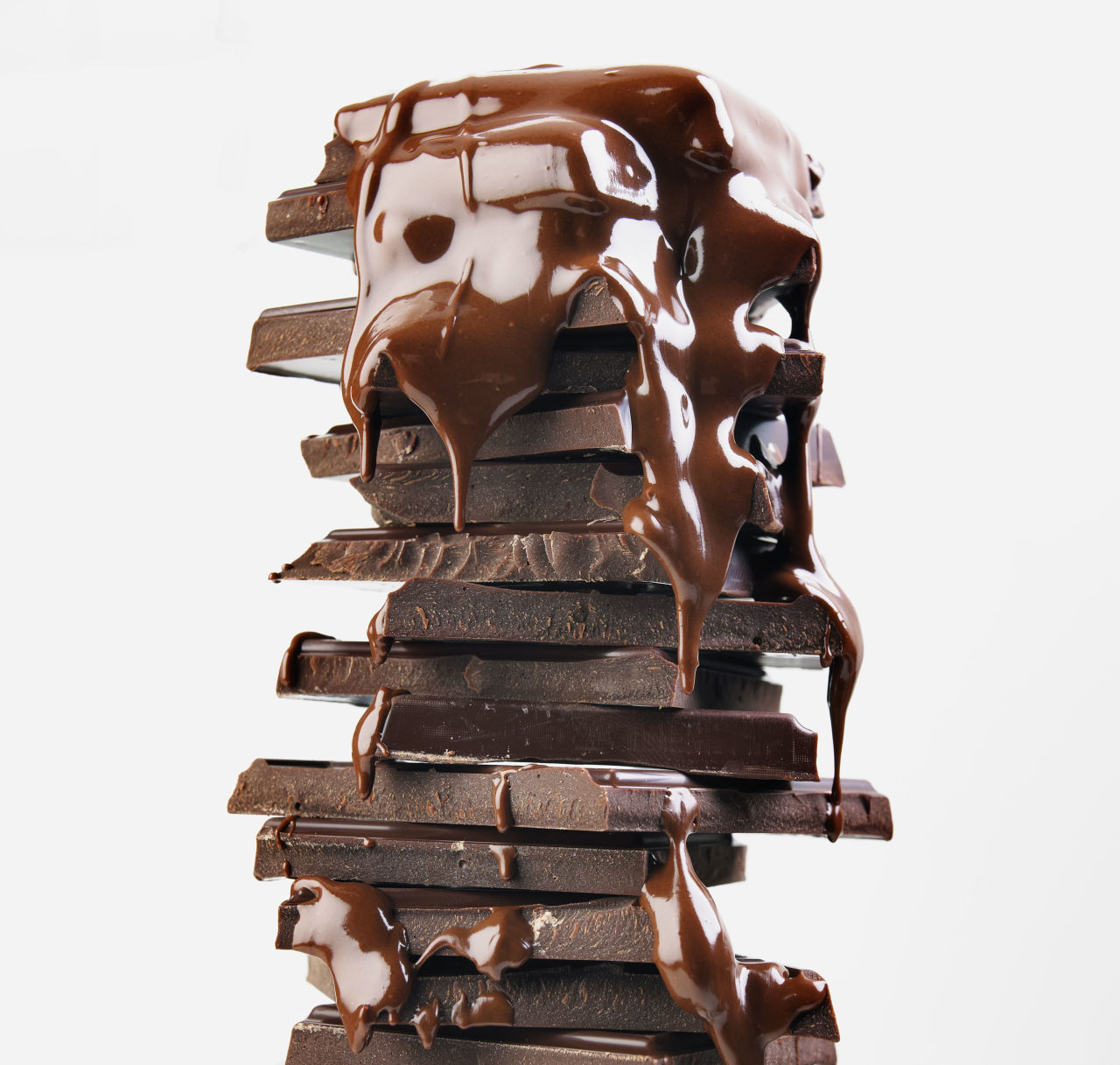 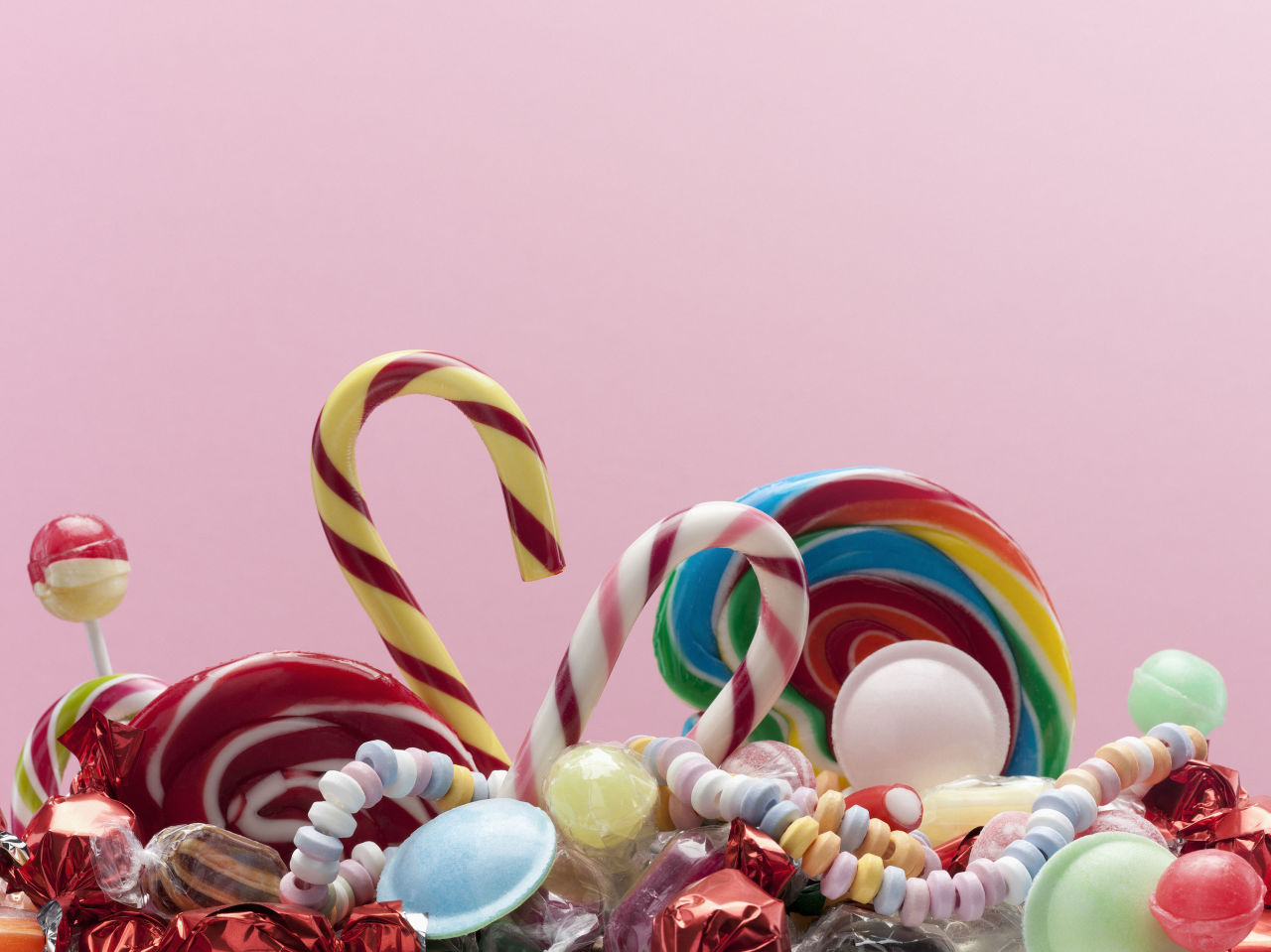 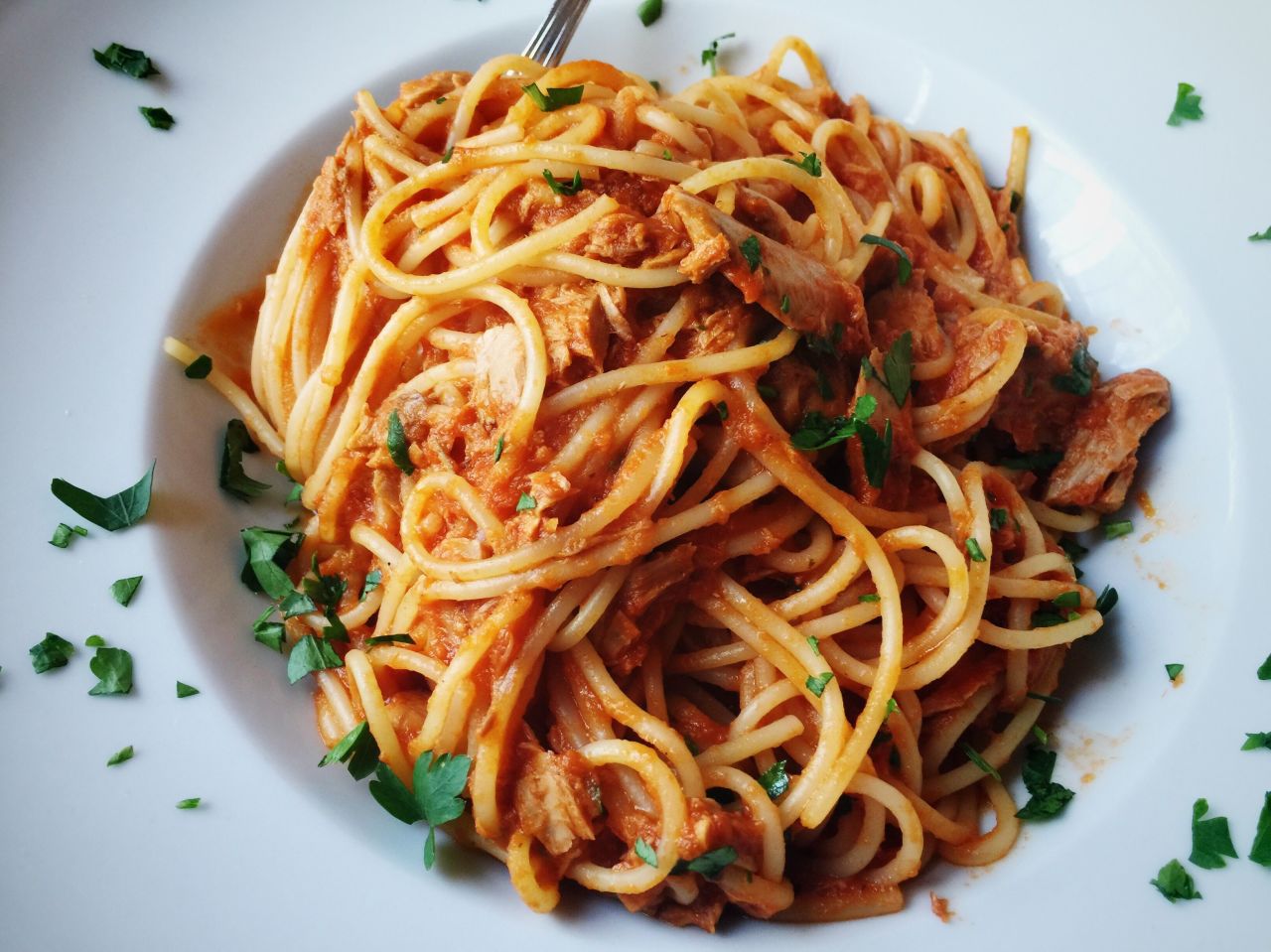 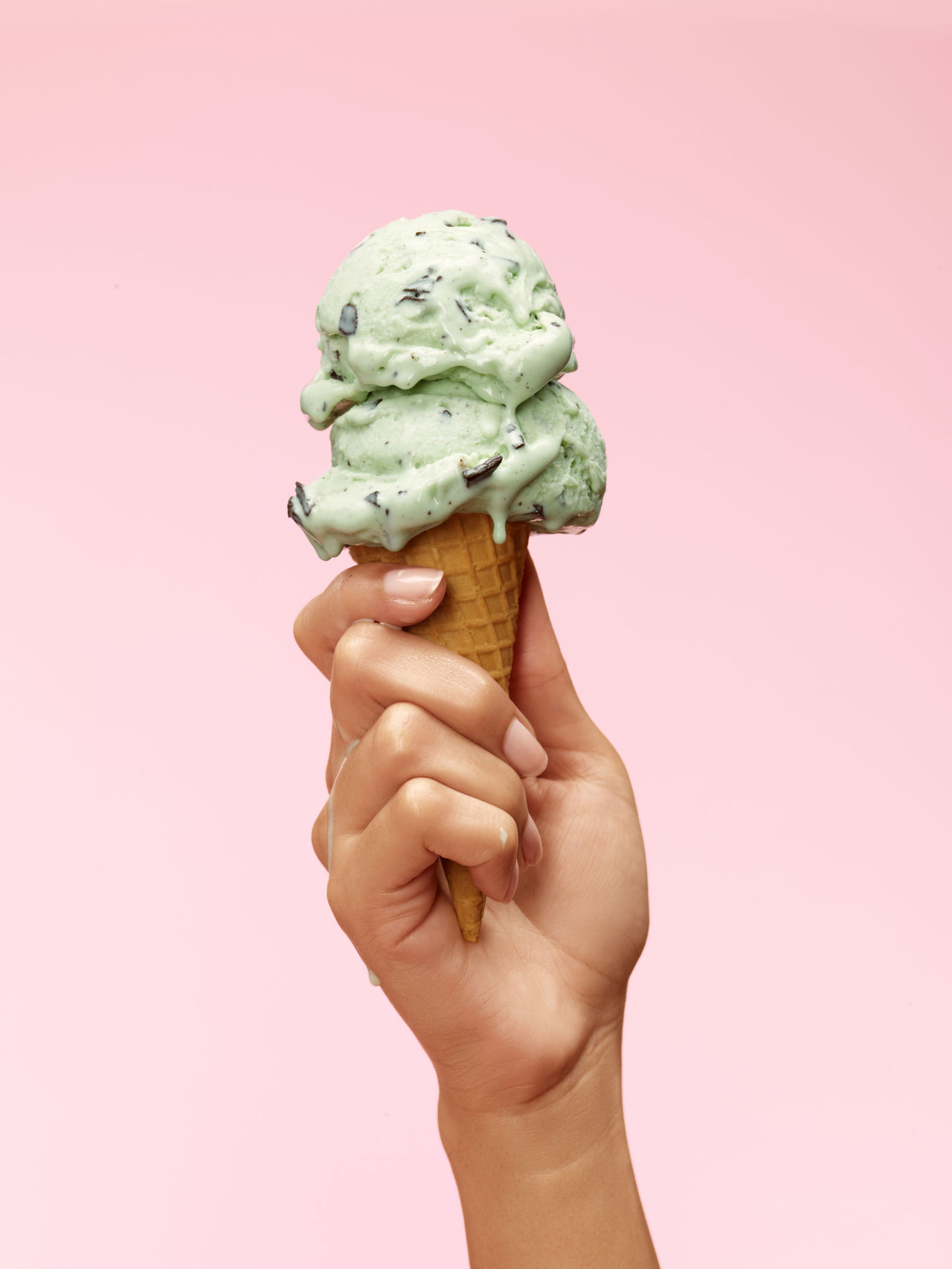 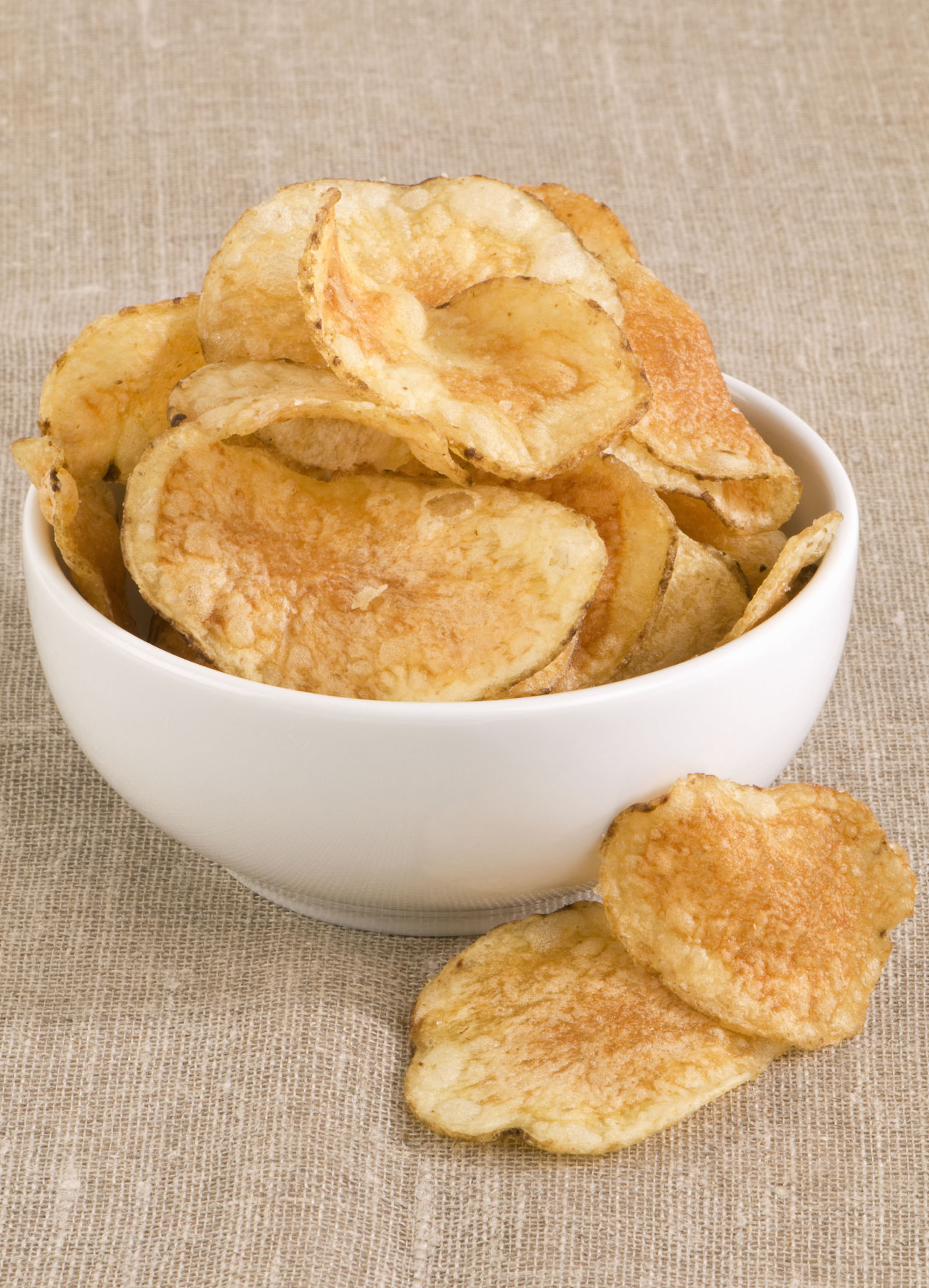 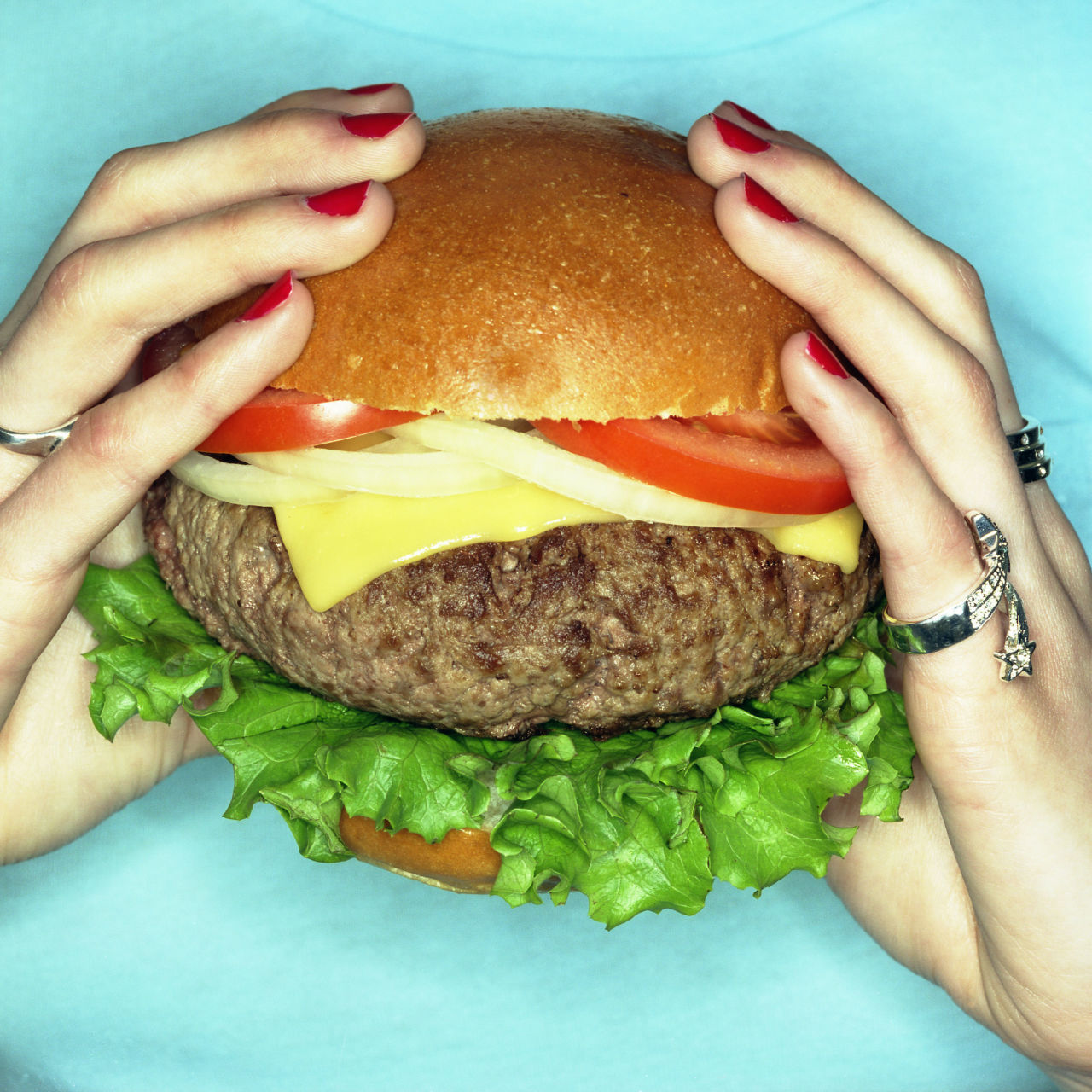 7. French Fries and Other Fried Foods 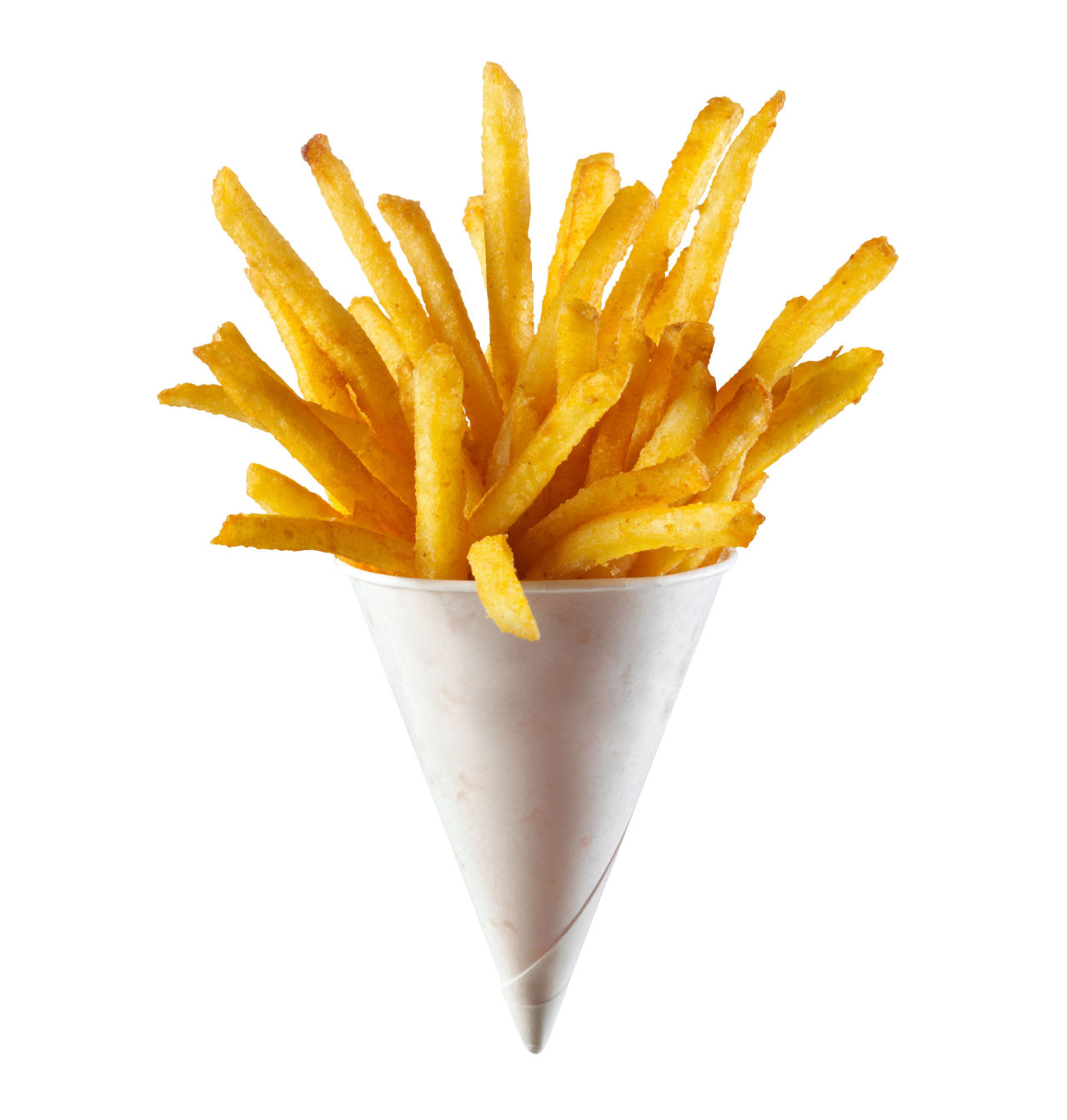 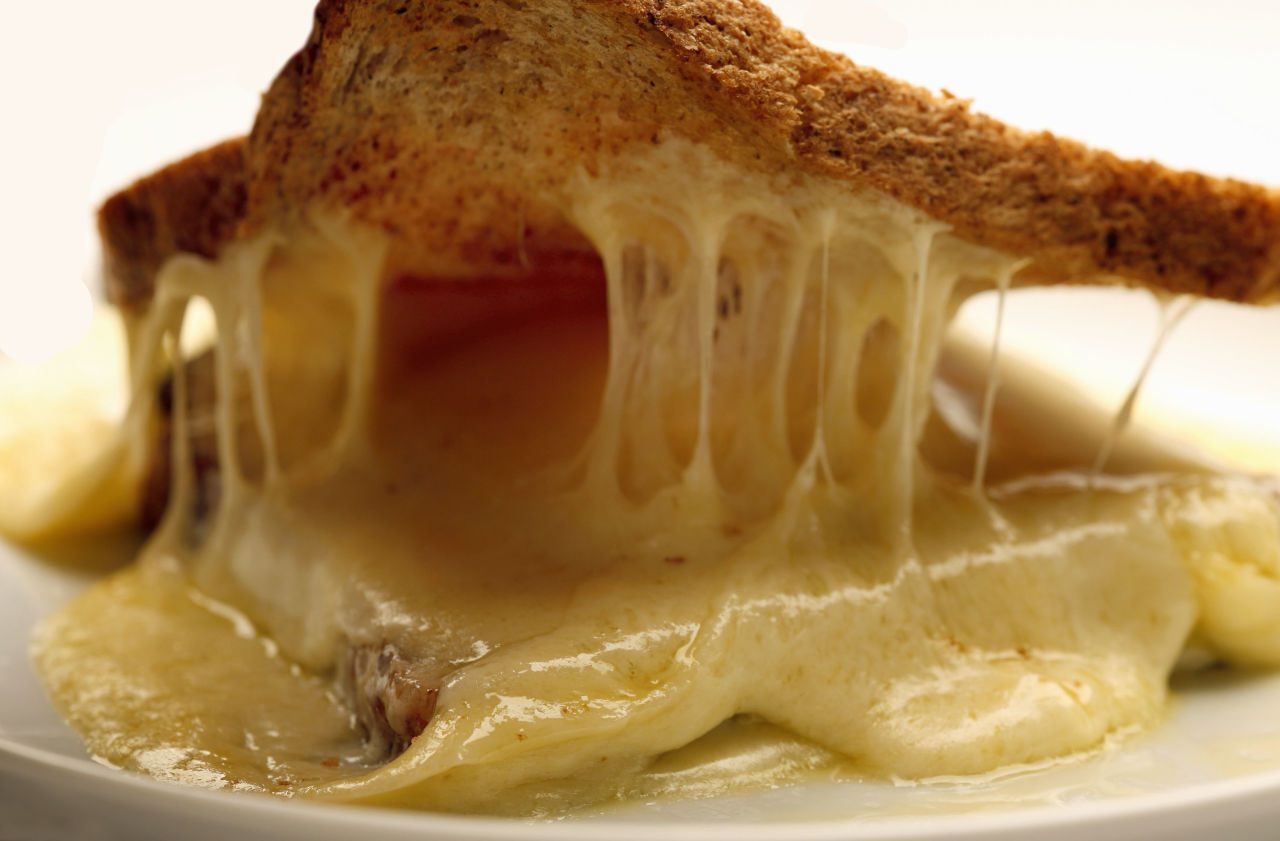 9. Any Other Super-Specific Food