Top 12 Worst Ways to Break Up With Someone 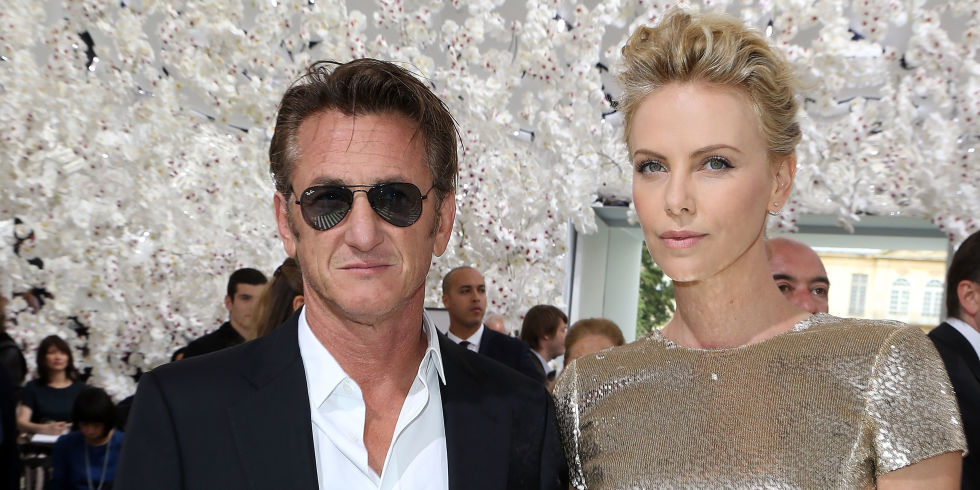 1. In person. The most humane, if physically dangerous, way to break up. With the caveat that you should be prepared to be punched in the nuts and/or have a grown man openly weep in an Olive Garden. (Although don’t worry about the OG; it sees a lot of tears, TBH.)

2. Email. Acceptable if the relationship is fairly new. Just don’t attach a GIF of an adorable kitten or a hippo cuddling a pony because you think it’ll soften the blow. It won’t and you’re just ruining cute animal GIFs for the other person, therefore making the entire Internet a total wasteland for them. Also, this can be the worst if one or both of you are complicit in writing 10-page emails about your ~FeElInGs~ for the next two months, thereby prolonging the inevitable and giving your younger sister something really embarrassing to read when she hacks into your Gmail.

3. Text. Although Kelly might disagree with me, breaking up over text doesn’t have to be the worst, especially if you’ve only gone on a handful of dates and it’s your main method of communication. Caveat: If you’ve been out, like, five times and you text in the middle of the night about how you’re “both eating the same flavor of chips from a can and LOL you have so much in common and what would you name your kid if you had a daughter!?” and then you break up over text, you’re basically a hellhound.

5. Phone call, other person actually picks up. If it isn’t 2005 or you’re not my mom, this is an inappropriate way to contact anyone about anything. Also, LOL at someone picking up the phone. As if!

6. Over Twitter/Instagram DM. Are you 11? If you’re 11, then fine. Also, if you’re 11, stop dating and go learn to code. You’ll thank me later. (In the form of an infinity pool when you sell your first startup. Reading these words counts as a binding agreement.)

7. Over Twitter/Instagram public. ​Farrah? That you? Girl, you know that’s fucked up!

8a. Ghosting. Just straight-up disappearing is pretty evil, but at least it tells the other person that you’re a piece of shit not worth their time. So that’s good!

8b. Phone call, voicemail. This ties for no. 8 because it’s basically the same as being ghosted.  Nobody under 30 has listened to a voicemail since 2011.

9. Post-it. This is a pretty bad (but also kinda hilarious? A little bit?) way to breakup with someone who is obsessed with Sex and the City. But really: You suck and may the aural spirit of Samantha Jones manifest in your bed and siphon your life force out through her ~sPoOky~ vagina.

10. Letter. Unless you’re Billy the Kid and the Pony Express is the only way to get things done, this is by far the most confusing way to do things. That said, if you are a kickass letter writer, and you know that fact for sure, it could be nice? Bonus: If you’re kinda famous in any way, they’ll be able to sell it for rent money, so that’s cool!

11. In a song you wrote for them. LOL, you’re the worst and everyone hates your guitar.

12. In person, right after sex. WTF is wrong with you? I hope the Ghost of Christmas Future drags you straight back to hell like the demon you are. Repent now, monster!