The third time is not the charm for Pamela Anderson.

The actress has filed for divorce from poker player Rick Salomon yet again, PEOPLE has learned. Her rep had no comment. 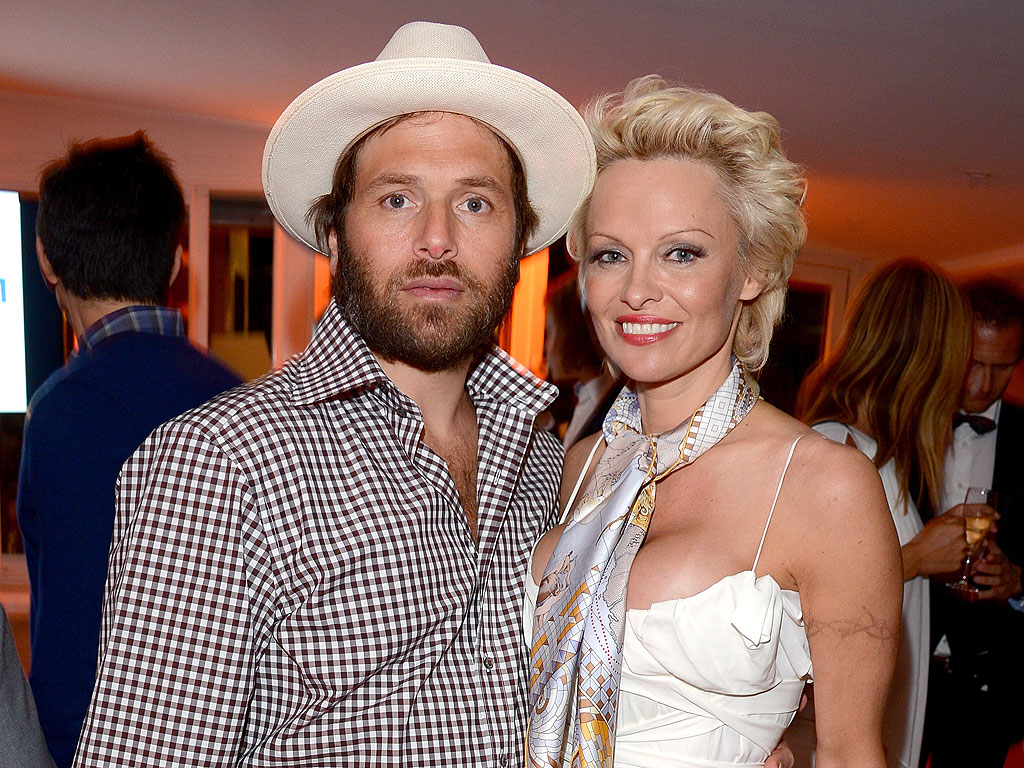 Anderson and Salomon, both 47, first wed in 2007 but got an annulment just two months later.

The couple then rekindled the flame, marrying in January 2014.  Six months after tying the knot, the former Baywatch star filed for divorce – but asked a judge to dismiss her petition in August 2014.

The next month, she remained optimistic about the on-and-off relationship.