Leonardo DiCarpio’s 40th Bash May Have Been 80% Models But What Else Do We Expect!

Despite the no cameras allow rule these are the snaps that have emerged from the highly secretive bash! 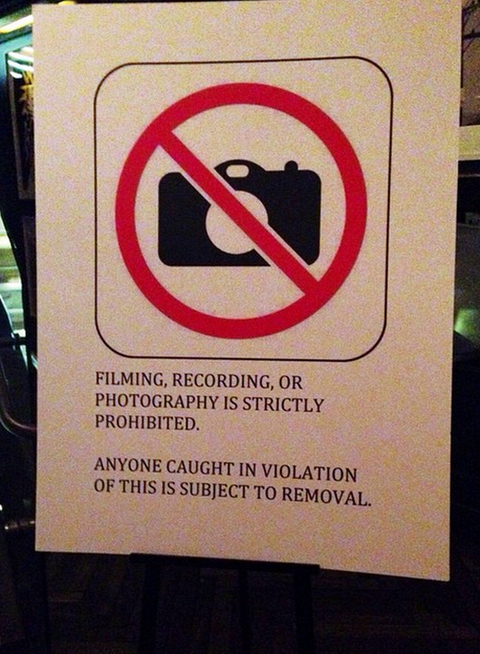 Leonardo DiCaprio turns 40 better than you do … ’cause  when he does it … he’s surrounded by hot models and A-list celebs in a  super-exclusive club.
According to sources inside the party … Leo  shutdown SoHo House in West Hollywood Tuesday night. His  pals Tyrese, Adam Levine, Russell  Simmons, and Robin Thicke were there — but more  importantly … there was a ton of window dressing.
We’re told it was  about “80% models” inside the event … which, for Leo, adds up to a very happy  birthday.
Makes ya wonder — who’s eating Gilbert Grape? 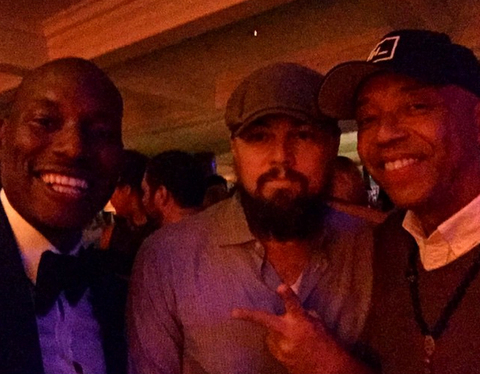 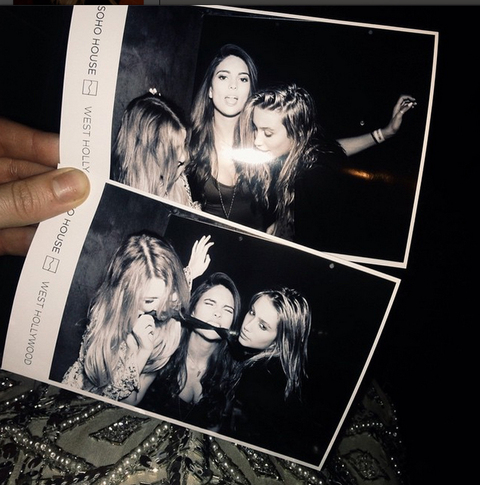 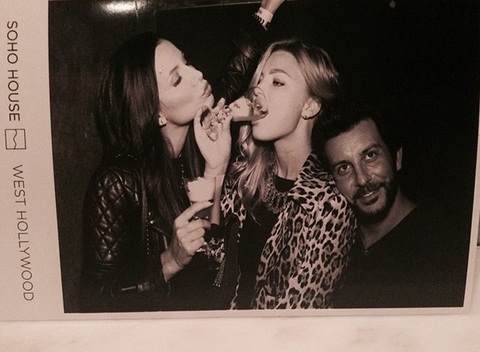 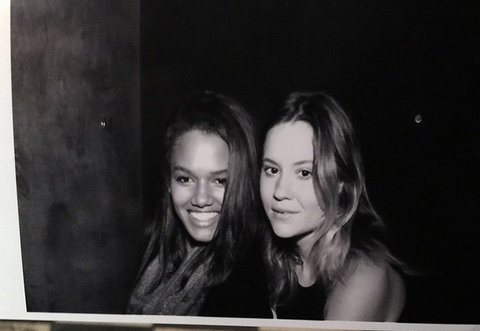 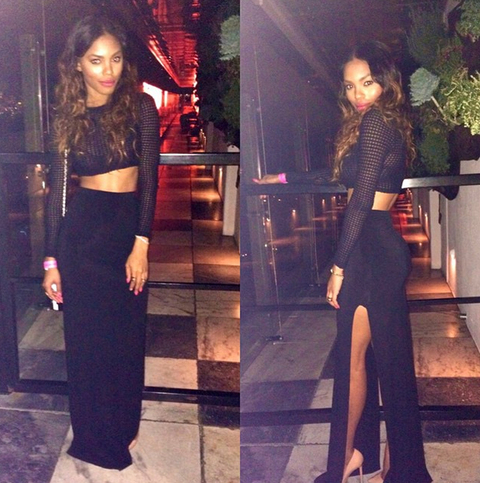