Kate Upton on Why She will Never Post Nude

The Huffington Post reports, “Kate Upton may have one of the most admired bodies in the modeling industry and be the face of pretty much everything, but there’s one thing the supermodel still won’t do: pose naked. 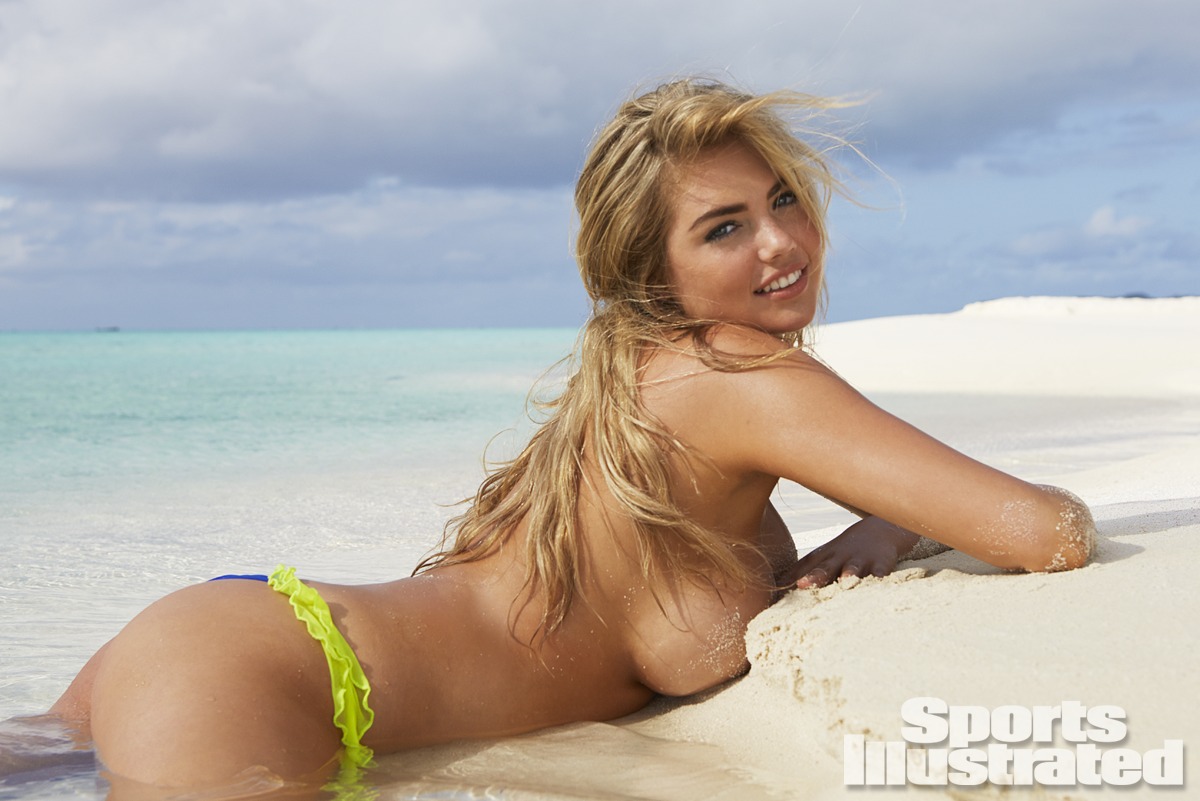 The 22-year-old chatted with Details about her rapid success, her bombshell status and why, even though she’s come pretty close, she still hasn’t stripped completely down for a shoot:

“For me those photos are art. Your body is art, your body is beautiful, and to be photographed in that way is amazing and it’s received in a very positive way. But with social media and the Internet and not so great blogs and the attention like that, I don’t think that my pictures would be received in the way that I’d want them to be received. That’s why I’ve stayed away from them. I really appreciate those photos and I think those women are beautiful, but I think social media and the Internet has prevented me from putting myself out there like that.”

Sorry, everybody. But if that’s not the best reason to not pose naked, we don’t know what is. You stay classy, Ms. Upton.