CNN reports, “Kanye West has fired back at those criticizing him for an awkward incident involving a wheelchair-bound concertgoer. 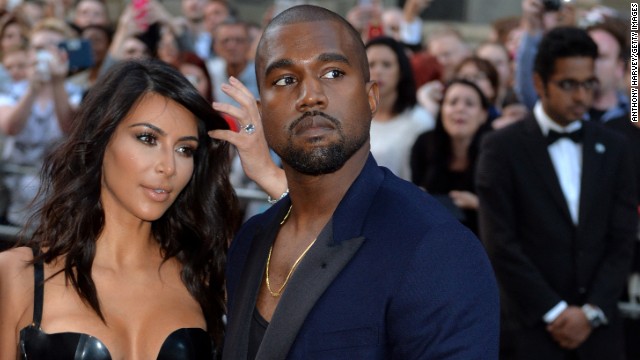 The uncomfortable moment happened during West’s Friday concert in Sydney, when the rapper stopped the event midshow and demanded that his audience stand. The Grammy winner didn’t resume the show until he confirmed that a pair of audience members who weren’t standing were unable to do so because they were handicapped.

After that incident, the Twitterverse went into overdrive with anger at West — and on Monday, the rapper and his wife, Kim Kardashian, offered a defense.

During a performance in Brisbane on Monday, West took a moment to explain his side of the story and criticize the media for highlighting Friday’s misunderstanding. He called out the likes of Matt Lauer, Michael Strahan, Whoopi Goldberg and Robin Roberts and asked them to look at him from a new perspective before covering stories on his actions.

“They’ve got this thing where they want the masses, the people who’ve never even heard one of my albums, to somehow read a headline that reads negative and to think that I’m a bad person. But the thing is … I’m a married Christian man with a family,” West said during his five-minute speech. “At my concerts, I make sure everybody has as good a time as possible. So all this demonizing me, it ain’t going to work after a while. Pick a new target, because I’m not one of these dumba** artists that you’re used to.”

Kardashian turned to Instagram to show her support for her husband.

“It’s frustrating that something so awesome could be clouded by lies in the media,” the reality star vented alongside a video of West’s performance. “Kanye never asked anyone in a wheel chair to stand up & the audience videos show that. He asked for everyone to stand up & dance UNLESS they were in a wheel chair.”

As video from Friday’s concert in Sydney shows, West did take his demand that all audience members stand seriously, but he didn’t insist that disabled attendees get up.

Regardless, fans will have to prepare themselves for more than music from a Kanye West concert. Monday’s show marked the final date on West’s current tour, but he finished his statement teasing the likelihood of more interruptions going forward.

“You come at me, I’m going to take my platform, and break this s*** down for real, intelligent people every night,” West told his audience. “And then we’ll get back to the music.””