Hackers Are Threatening to Reveal the Identities of 37 Million Cheaters

Do you feel sympathy for those hacked? 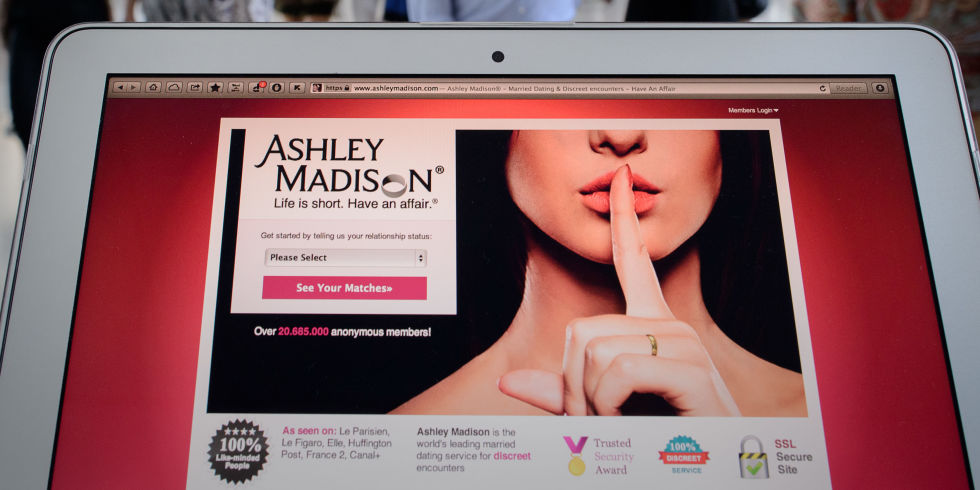 A group of hackers is holding the identities of 37 million online cheaters hostage, threatening to out every single user looking for an affair on AshleyMadison.com, as well as sister sites Cougar Life and Established Men. Gizmodo reports that the hackers, who call themselves The Impact Team, have stolen a massive trove of data from the sites, which are owned by Avid Life Media.

CEO Noel Biderman confirmed the hack to the blog Krebs on Security, which first reported the news, and said they were working “feverishly” to fight the hackers. “We’re not denying this happened,” he said. “Like us or not, this is still a criminal act.”

They’re making the threat in protest of Ashley Madison’s $20 “full delete” offer, which promises to fully remove site history and any shred of evidence a user had on the site. According to the hackers, it’s “a complete lie,” and user information remains on the servers.

“Too bad for those men,” the hackers said in a released document, according to The Verge. “They’re cheating dirtbags and deserve no such discretion.” In a statement, Avid Life Media said it is working with law enforcement agencies to bring the hackers to justice.