The Huffington Post reports, “On Thursday, pro golfer Dustin Johnson announced he will be taking a leave of absence from the sport to “seek professional help for personal challenges.” 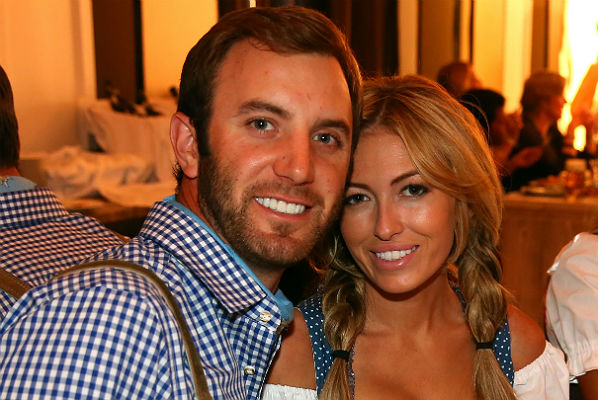 Citing an unnamed source, Golf.com reported Friday that Johnson has been suspended after testing positive for cocaine. The story also stated Johnson is “known to have had a sexual indiscretion with at least one wife of a PGA Tour player.”

A representative for Johnson was not immediately available for comment.

Johnson is engaged to Paulina Gretzky, the daughter of hockey legend Wayne Gretzky; Johnson popped the question in August of last year.

An unidentified source told Golf.com Johnson has failed three drug tests: once for marijuana in 2009, and twice for cocaine (once in 2012 and once in 2014).

In a statement to The Golf Channel Thursday, the PGA Tour offered no additional information, saying only, “We have nothing to add to Dustin’s statement. But wish him well and look forward to his return to the PGA Tour in the future.””