12 Ways Dating in the Twin Cities Is Different (BETTER!) Than Anywhere Else

Believe it or not, dating in the Twin Cities isn’t unique because so many of us just circle May on the calendar in October and hope we make it to our admittedly awesome summers. In fact, there’re at least 12 ways that it’s totally different here than anywhere else in the world: 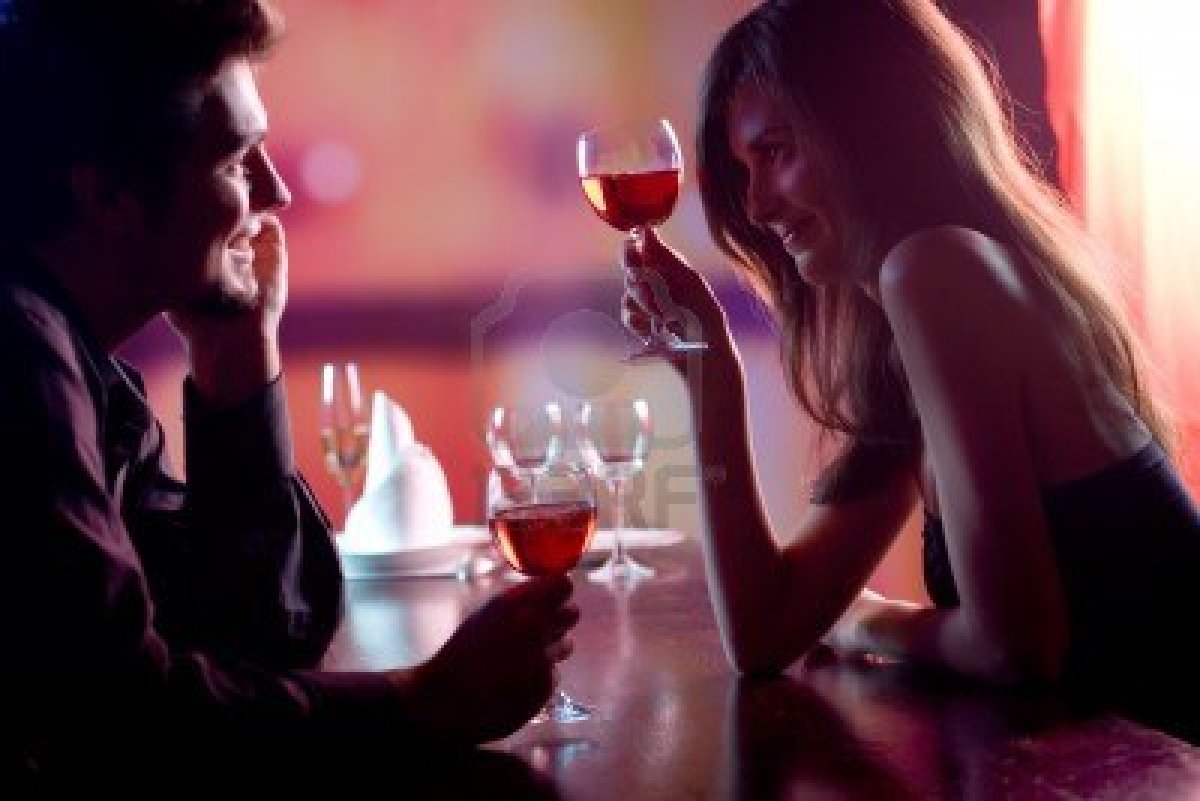 Because, biking. Oh, and may we suggest you stop at a few bars along the way? 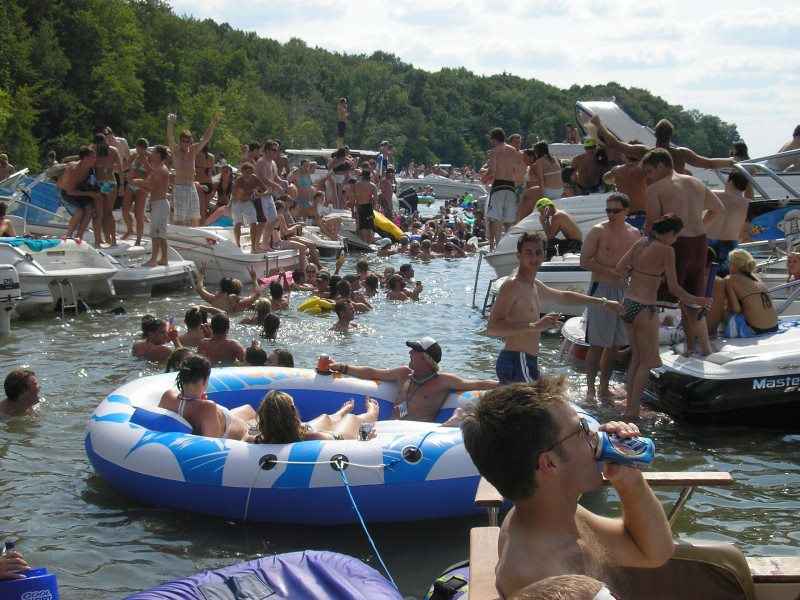 Even if the thing it changes is said boat predator’s chances of getting to Big Island.

Snow checks are a thing

You know in that Christmas song “Baby It’s Cold Outside” where the creeper guy uses the snow storm to coax the girl into staying longer? In the Twin Cities that snow storm ensures that the date never happens in the first place.

June: “Who cares if you love the Packers and I love the Vikings? You’re hot!” September: “You and your lame cheese hat can GET OUT OF MY HOUSE!” 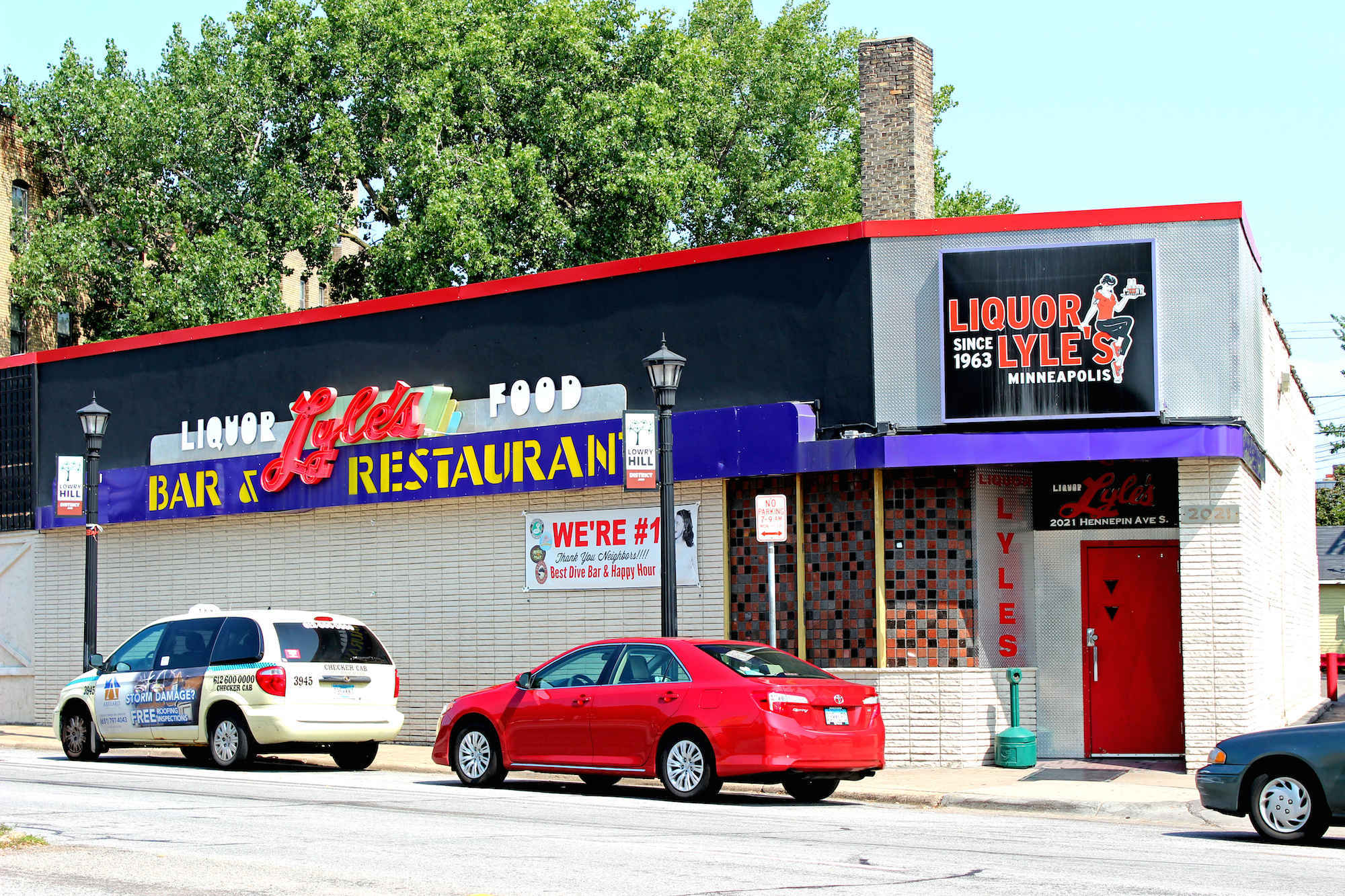 And ordering Heggies Pizza as your meal is a power move.

Waking up the next morning to find that your date’s car has been towed in a snow emergency can be viewed as a sign of victory. And also a great excuse to brunch.

Yoga pants are a deal maker, not a deal breaker

Unless they were just worn in hot yoga, in which case, why did you come straight to brunch again? 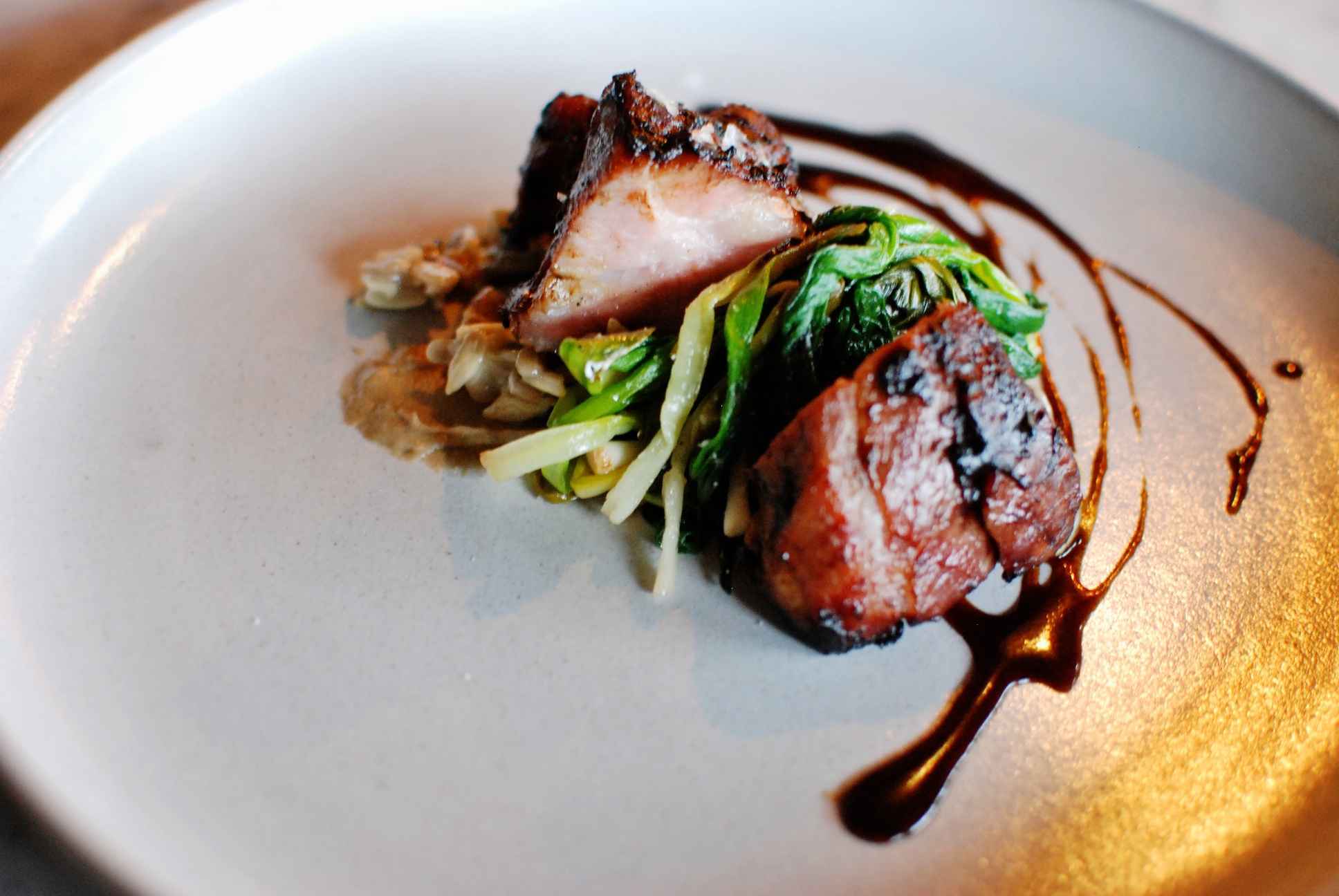 Mainly because of-the-moment hot spots like Heyday and Travail offer lawnmower beer tallboys for like $3 and, despite all the craft beer hype, us hearty ‘Sotans are equally unapologetic about beer slumming.

And there’s a decent chance said home-brewer will be female. Score!

Really looking to make headway with your new friend? Start with swooning pillow talk about them, then start talking about that Atlantic article about the Minneapolis Miracle.

You don’t have to worry about being underdressed

Things are pretty casual here. Unless you’re going somewhere super-fancy, it’s totally acceptable to wear North Face and boots out to grab drinks. Especially in the winter when the snow come up to your knees.