Secret Romance: Will Katie Holmes and Jamie Foxx Be the Next Celebrity Couple? 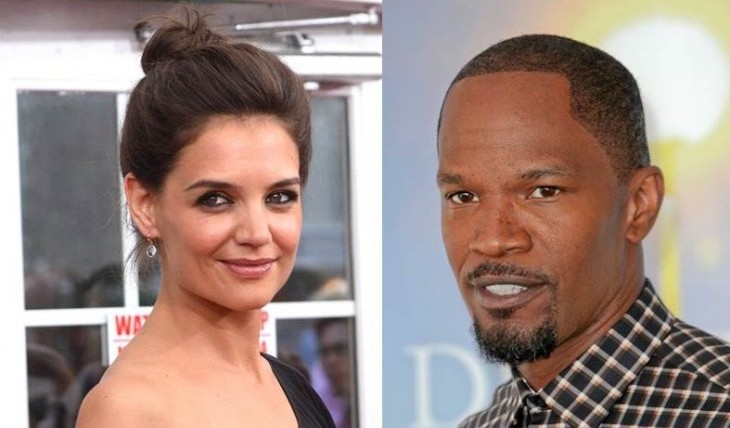 You might not have heard about the newest celebrity couple, because the duo has been keeping their relationship and love life under wraps for months. According to UsMagazine.com, Katie Holmes and Jamie Foxx have been seen holding hands and playing a game of footsie. It looks like Cupid has played his part, because the romance apparently started out as a fling, but has recently turned more serious.

Reports say that celebrity couple Katie Holmes and Jamie Foxx have been keeping their romance on the DL for months. What are three reasons to keep your relationship and love life under wraps?

This new celebrity couple has made headlines as the latest celebrity news and gossip, mainly because of the secrets and mystery surrounding them. While we all patiently wait to find out what’s really going on with Holmes and Foxx, here’s some dating advice to keep your love life under wraps:

1. Other people won’t interfere: The main reason that Holmes and Foxx decided to keep their celebrity love a secret, is probably because they don’t want other people interfering with their romantic life. Let’s follow their lead, because a relationship is meant to be between two people. Other people’s opinion shouldn’t affect with that.

2. It eases the pressure: Sometimes just going public puts unwanted pressure on a couple. People may start planning your wedding before you’ve even been dating for two months. Ease the pressure and keep your romances private until you’re ready for a serious commitment.

3. You won’t have to explain complicated circumstances: Love is complicated and rarely a simple, cute story tied with a bow. To avoid the long explanation of how you two met and began flirting, just remain having a private affair.