“It is crazy and wild and a bit mad,” Zayn Malik says, describing how his decision to quit One Direction has played out over the last few days in his first interview since the news broke. Speaking with British newspaper The Sun, Zayn acknowledges he’s let his many, many fans down, but says he just couldn’t continue in the band because he had to put himself first for once. 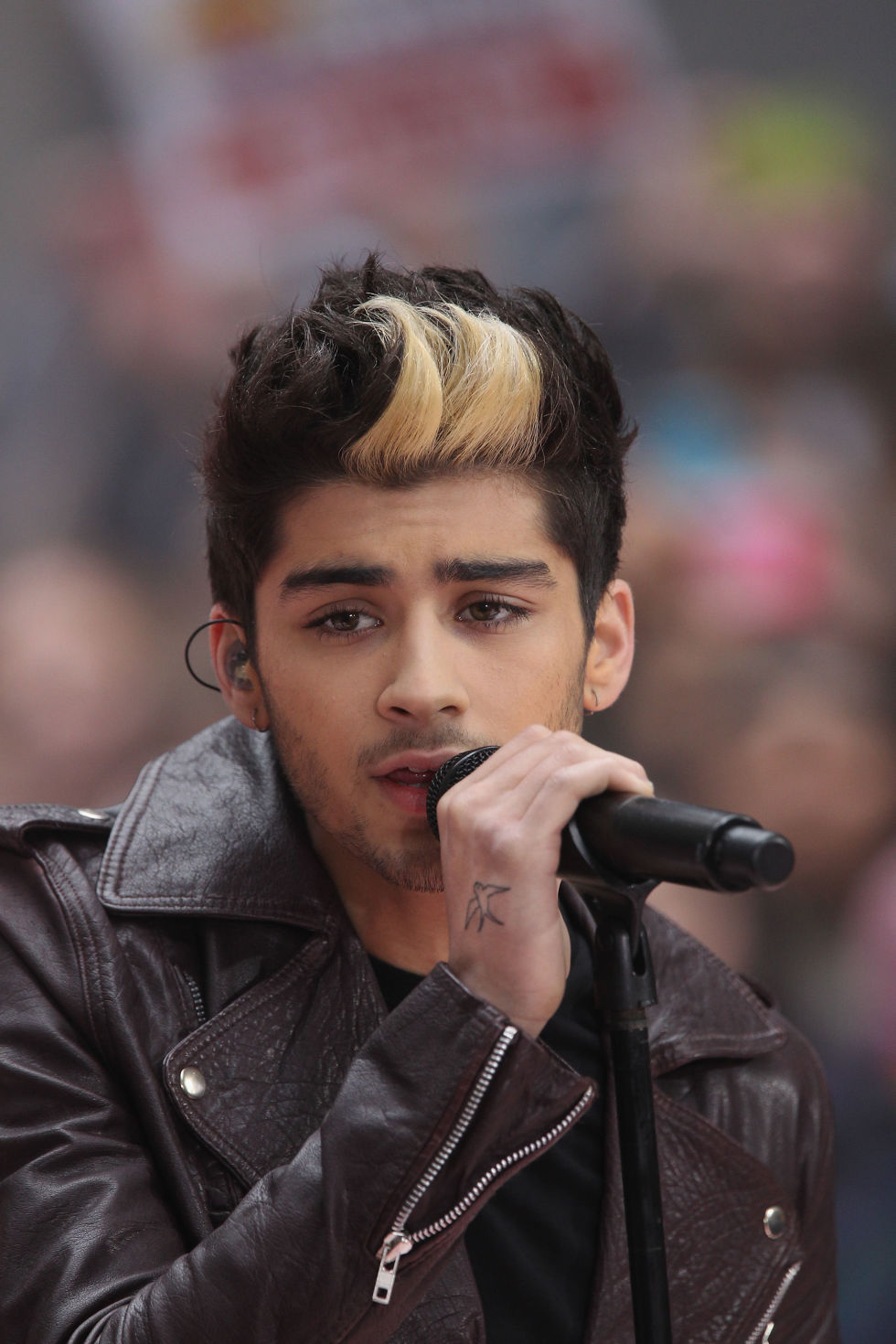 “I did try to do something that I wasn’t happy doing for a while, for the sake of other people’s happiness,” he says, adding of the boy band experience, “It’s not the real me.” And OK, the blond streak was a weird moment, but otherwise, it all felt so right?! “But at the same time I’ve never felt more in control in my life,” he continued. “And I feel like I’m doing what’s right — right by myself and right by the boys, so I feel good.” Presumably he also feels he’s doing right by fiancée Perrie Edwards, of the British girl band Little Mix; the cheating scandal, which led Zayn to initially abandon One Direction’s latest world tour, is also seen as a catalyst, or at least the final straw, for Zayn’s decision to call it quits entirely. (Perrie is said to be fully supporting his choice to, in many fans’ eyes, pick her over the band.)

However, though Zayn argues he’s “done right” by his fellow band members and says there’s no drama among the band, People is now reporting otherwise. His former team feel “misled” by his actions in the past day or so — “everyone feels played by him,” the source says, and his bandmates are pissed. “Louis and Zayn are friends and will talk [moving forward],” the source alleges, “but the rest probably won’t.”

In his initial statement released Tuesday, Zayn had explained his decision to leave was because he wanted time “to be a normal 22-year-old who is able to relax and have some private time out of the spotlight.” But in addition to giving the big, tell-all interview, Zayn was also seen visiting a studio Thursday and is widely believed to have solo material in the works. (He’s said to have recorded with producer Naughty Boy in recent months.) Zayn is “very easily led,” People‘s source continues, and there’s a belief among the 1D camp that people are “trying to get him to do stuff and manipulate him.” That is, of course, people other than themselves.