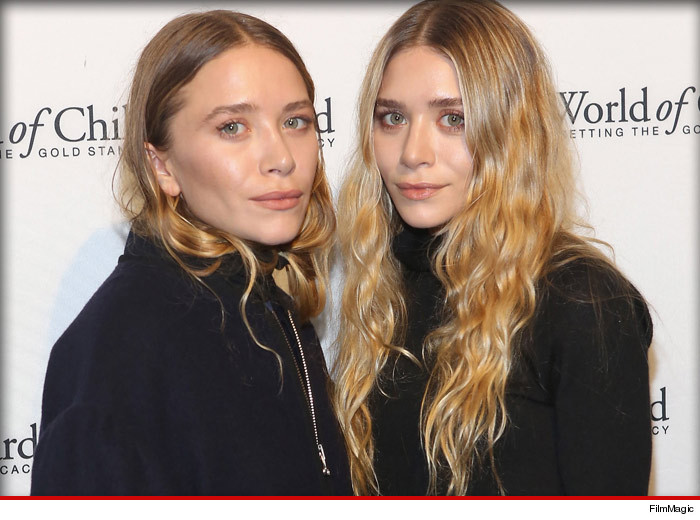 Hey, at least we can finally tell them  apart. 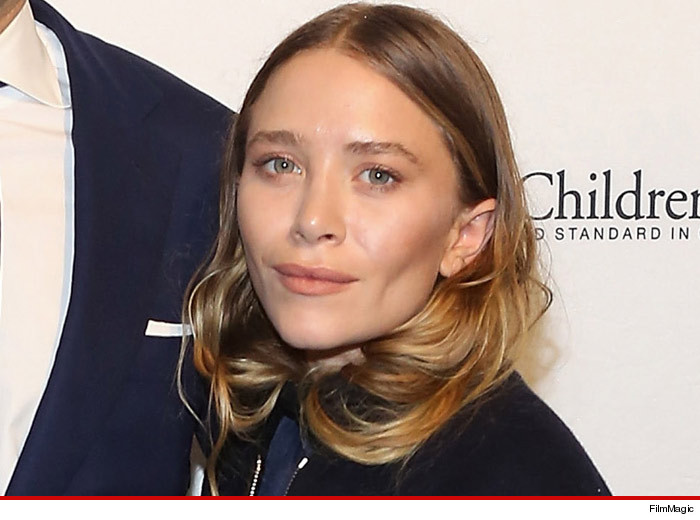 Eminem followed in Renee Zellweger and Heston Blumenthal’s footsteps and shocked us by stepping out looking completely different this week.

The rapper looked gaunt and tired as he made a speech at the Wall Street Journal’s Innovator Of The Year Awards in New York on Wednesday.

Wearing his signature woolly hat, the star showed off hollowed cheek bones and uneven skin as he took centre stage – a world away from the rapper we’re used to in his early music videos.

While he seemed happy and relaxed on stage, Eminem appeared fairly tired and the lines around his mouth were clearly visible.